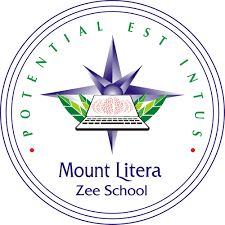 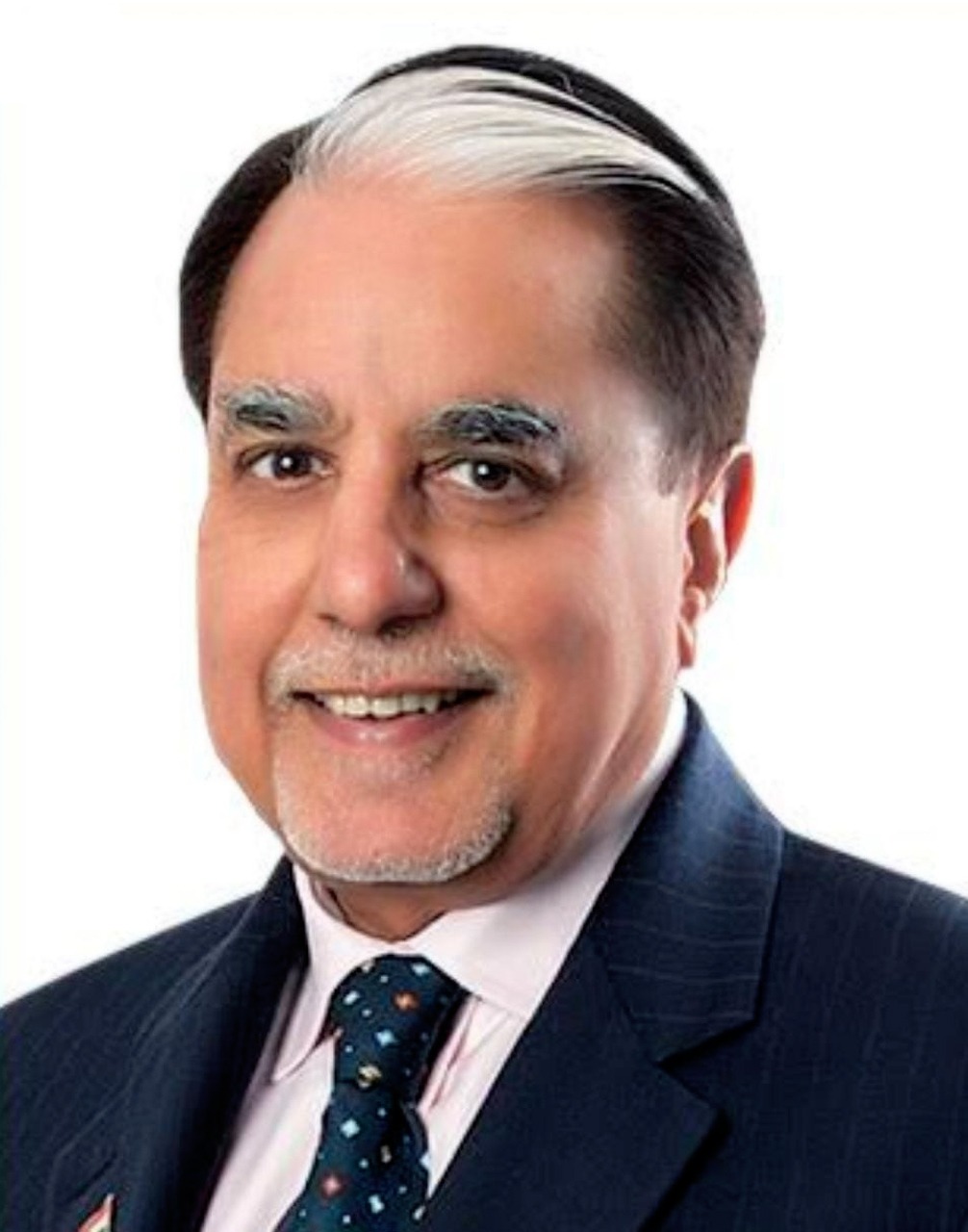 Mount Litera Zee School is an endeavour by the Essel Group led by Shri Subhash Chandra to prepare leaders of the 21st century through its education arm, Zee Learn Limited.

He is the Chairman of the Essel Group of Companies and is amongst the leading lights of the global media & entertainment industry. A self-made man, and a true visionary.

The personality of Shri Subhash Chandra can be summarized in three simple terms - Visionary, Father of Indian Television and Philanthropist.

He revolutionized the television industry by launching the country's first satellite television channel - Zee TV in 1992 and later the first private news channel, Zee News. ZEE as a brand today, has achieved a global recognition.

Shri. Chandra has made his mark as an influential philanthropist in India. He has set up TALEEM (Transnational Alternate Learning for Emancipation and Empowerment through Multimedia) to provide access to quality education. 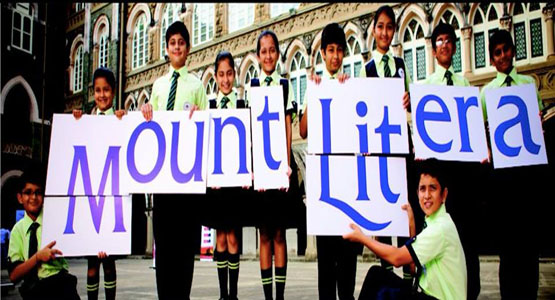 Mount Litera Zee School Gwalior endeavors to prepare leaders of the 21st century. It believes that children are not just roll numbers; they are unique individuals, having infinite potential. Keeping the child in focus we filter all our decisions and actions. We ensure single- minded devotion to each child’s growth and development.The School thus becomes a place which all students look forward to, where learning is fun resulting in an exponential growth in all spheres of learning.

Real understanding comes from an integrated approach: We have a vision of the child we aim to graduate and everything in our schools is designed around that vision. Building design, pedagogy, teachers, curriculum content, activities and examinations – all are integrated to achieve this vision. Teachers, curriculum, assessments, environment, infrastructure, activities all come together to nurture the unique potential of the child.